Sure, today’s the official first day of summer, but it’s been hot and humid around here for weeks. I do love this day, though, because here in Indiana we’re at the western most point of the eastern timezone. That means, on this longest day of the year, it’s light well past 10 PM! (Although… I have to get up crazy early to catch my flight for BlogPaws, so I might not get to enjoy the day as much as usual…)

Over the past few months, I’ve read and sifted through about a dozen pet-related book to create your essential summer reading guide! My goal was to narrow it down to six books, but… I ended up with seven (you’ll see why below).

With each, I’ve included a bit about each book, my Amazon affiliate link* to buy (though the library is a lovely place to visit on a steamy summer afternoon!!), plus why I included it on this list of essentials. Then, at the very end of this post, there are chances to win all seven books!

OhMyDogBlog.com is a participant in the Amazon Services LLC Associates Program, an affiliate advertising program designed to provide a means for sites to earn advertising fees by advertising and linking to amazon.com. 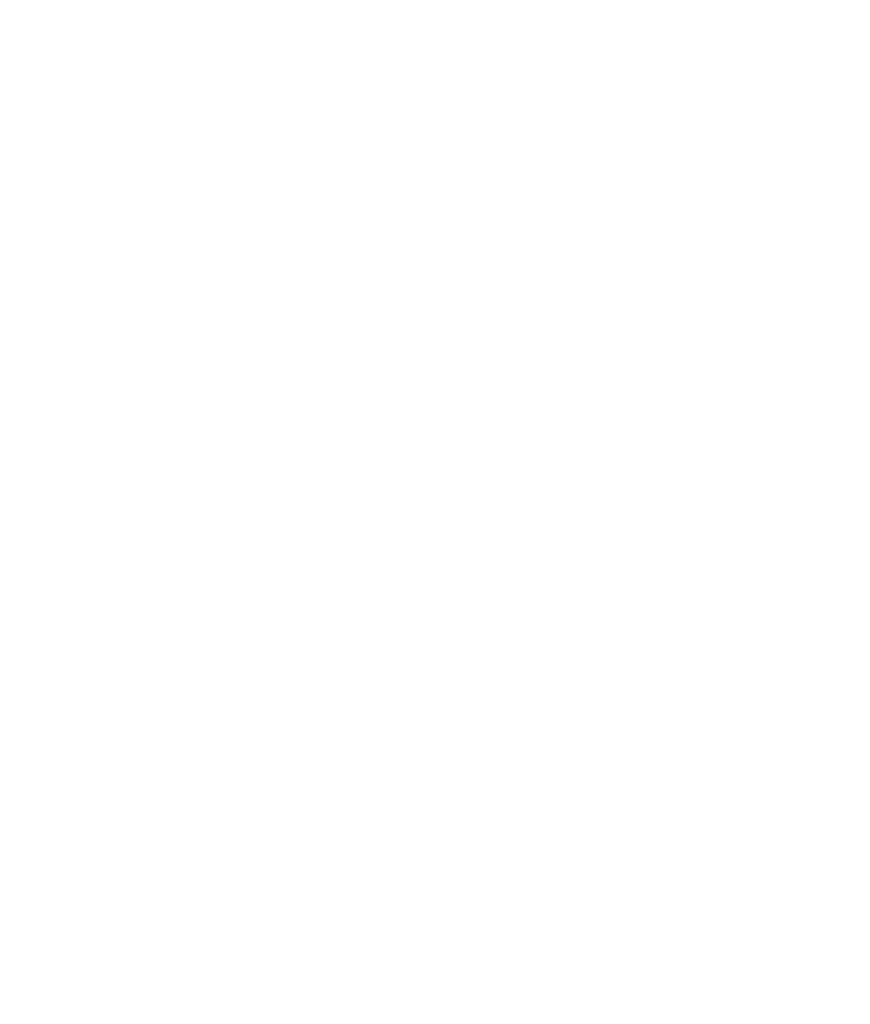 I’m sure you’ve all seen the coloring craze, and how much better can it get with this intricate, darling dog version!? Here’s the thing about the “zen” coloring movement: Coloring isn’t a meditative experience for me. I totally get how it is for some people. In fact, I’ve seen many an Instagram this summer of folks coloring away poolside under an umbrella. Looks relaxing! But for me? I haven’t yet mastered the amount of focus required to complete one of these elaborate designs. But, unlike some of the other coloring books I’ve seen, this one at least keeps me entertained with the dog pics! This one’s also kid-friendly; I recently passed along a copy and plan to pick up another for an upcoming kiddo birthday. Pick up a copy of GOOD DOG.

Shelter Dogs in a Photo Booth by Guinnevere Shuster 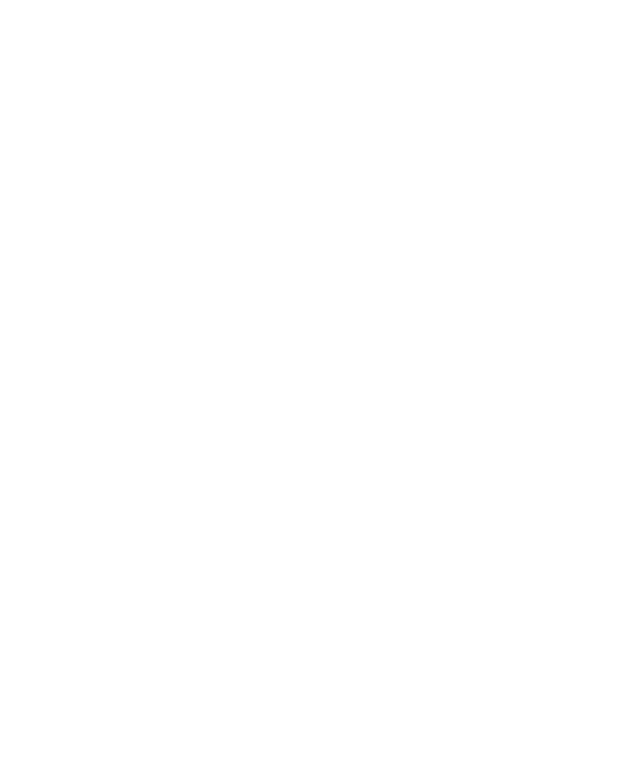 Honestly, you guys, this might be one of the cutest photo books I’ve ever seen. Photographer Guinnevere Shuster snapped photo booth shots of adoptable dogs at Utah shelters, and–of course–adoption rates skyrocketed. The pictures are equally silly and sweet, and it’s truly remarkable how much personality she captured in each photo booth series. It’s no wonder these dogs got adopted so quickly! In fact, the book shares the success stories of the dogs along with the photo series, which makes each page a true delight to read. We’ve flipped through it and laughed dozens of times already! Pick up a copy of Shelter Dogs in a Photo Booth.

For Dog’s Sake by Amy Luwis 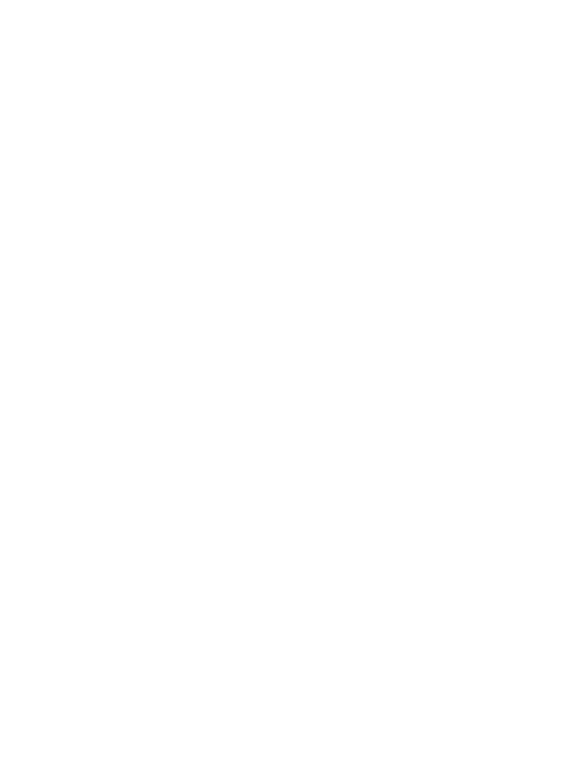 Not gonna lie about this one… It was thisclose to getting cut from the list of possibilities. The subtitle does not exaggerate. This book includes every single thing that could potentially be dangerous for your dog. It quotes a vet who calls throwing sticks a “violent incident.” There are many, many useful things in this book, and it’s illustrations are the thing that convinced me to include it. They’re darling. Among the useful stuff: signs of a spider bite, how to perform the Heimlich on a dog, and safety tips. I sort of felt like the list of potential dangers, toxins, and terrors was a bit, well, over-the-top, but then someone kindly pointed out that this would actually be a great book for a first-time dog owner. Someone who really needed to learn all there is to know about dog safety. So, that point plus the illustrations earned it a spot on the list. Truly, THE perfect gift for someone who’s never had a dog in their home before! Pick up a copy of For Dog’s Sake. 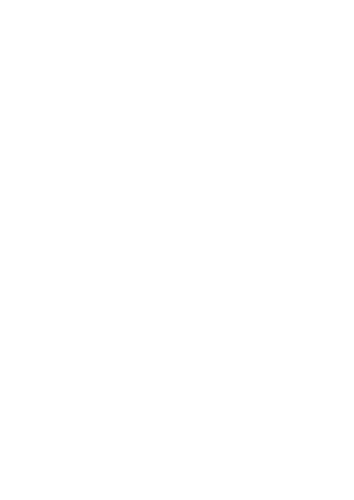 This isn’t a book about a dog. It is, but it isn’t. I knew a bit about Wallace before I started this book, but it turned out to be about so much more. It’s not even a pit bull story or an against-all-odds story. It is just simply a story of a boy and his dog. The entire thing is about their bond, their relationship. If you’ve read The Lost Dogs (if not, I HIGHLY recommend it), you know Jim Gorant’s style. He’s a sports reporter, and it reads like classic, narrative sports reporting. It’s told at a quick clip–in fact, I was startled when I hit the last chapter. Pick this one up now; Wallace’s “boy” in the book, Roo Yuri, is a competitor in that Ninja Warrior show on TV promoting dog adoption! I’m happy to share and support and spread this book, even though it’s a few years old, in advance of his competition! Pick up a copy of Wallace.

Pit Bull: The Battle over an American Icon by Brownwen Dickey

This book deserves its own post and will likely get it down the road. But, for today’s purposes, here’s what I have to say about this book: Buy it. Buy multiple copies and hand them out. I saw somewhere that she spent seven years researching this book, and that work paid off. The book is painstakingly wrought, starting with our first foray into dog breeding and carrying us through today. Her analysis was thoughtful and breathtaking in scope. The book isn’t about pit bulls, really, but about our relationship with race, class, aggression, anger, stereotypes… all the things at the heart of so many of our cultural problems. This isn’t a beach read. It’s not light. It’s definitely not fluffy. It’s in-depth and thorough and necessary reading. Truly, I want this book in the hand of every animal advocate because it’s the story, the data. A million times over, this is a must-read. As I said, I think it deserves its own post (maybe a book club on Google Hangouts or something if many of you are reading?!?!), but it’s a Must Read. Pick up a copy of Pit Bull.

“What’s that?” you ask. “That’s an author, not a book!” Well, right you are! And this is why this roundup includes seven instead of six… Oh, my goodness, you guys. So, it was a weird fluke that I got these books. The publicist sent me an email and said, basically, “Hey, I’m going to send you these newly repackaged books, no strings!” Well, I love books, so OK! Holy moly… She sent two. I read the first page of the first one and knew it had to be included in this guide/giveaway, but then there was that second one… Here goes.

All Creatures Great and Small 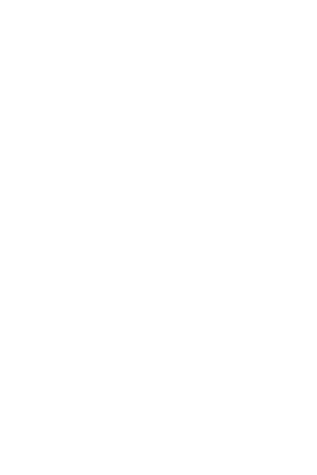 Originally published in 1972, this is a re-release… and oh, my goodness. I’m not sure I can describe just how delightful this book is. This is the first of five (I’m already ordering the next four PLUS all his children’s books, btw) of James Herriot’s memoirs. It begins with him having just come out of vet school in England in 1935. Think the end of Downtown Abbey but the farms, not the manor. It’s quirky and sweet and charming. Just stinking charming. He’s a mostly farm vet–the chapters are about calves and horses, the occasional dog, the even more occasional sheep–and his relationship with the farmers, the people whose lives are tied up in the welfare of the stock. It’s truly delightful. I laughed the most. Cried a bit. It was seriously such a disappointment each night when I got too tired to read more! (Thank goodness for these long summer days…) Am I over-hyping this? NO! I promise… it’s so freaking endearing. If I didn’t have to go out of town, I’d be waiting at the window for the Amazon truck to bring me the next installments. Have I said charming enough? It’s so charming!! Pick up a copy of All Creatures Great and Small. 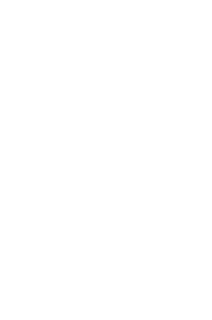 OK, so this wasn’t immediately apparent to me, but… Dog Stories is a collection of the chapters from his memoirs that were about dogs. I was laughing and crying SO MUCH at his memoir that John picked up this collection to see what all my fuss was about. A couple chapters in, we realized it was the collection, each with a little bit added at the end about what’s happened to the dog since (remember… these started in the 1930s!). Here’s what John had to say: “Whatever I have to say won’t do it justice. Aside from it being endearing and charming, which it is, you just love these farmers who are so gruff. He seems ahead of his time in that he realized the value of a companion animal, not as a worker but as a friend and what they meant to those families. Not only are the cases the point of each chapter, but also the individual dogs’ personalities are a character.” Pick up a copy of Dog Stories.

PHEW! Did you get this far? If so, you’re a power reader like I am! 🙂 Now for the good stuff. Each of these publishers so kindly offered a second copy for one of you to win!