No doubt about it.

On Wednesday when I wrote something like, “Oh, blah blah! Got the appointments together! Saving a whole day! Should get back in town to get Cooper just before daycare closes! Yay for plans working out!”

They expected to have the boys finished up by 4, which would’ve gotten us home around 6:30. But, at about 3:45, the oncology resident came out and said that they noticed the trembling in Emmett’s legs that we mentioned. There was some concern about metastasis to the brain, and her recommendation was to have Emmett be examined by neurology. So, of course, we said yes please. They were in surgery but said they’d pop out to look him over when they had a second.

Thankfully, our very kind friend and neighbor picked up Cooper, and another friend generously volunteered to feed him and visit with him, which was a weight off. We are very lucky people and dogs, that’s for sure!

Anyway, while we were waiting for that next round of tests, we talked about Lucas. In short: They ran his blood test in the morning. The results came back a few hours later. No go. His white counts were too low to administer his chemo dose. They want to try again next week. But, thankfully, instead of the five-hour round-trip drive on the off chance his counts aren’t up, our local vet is repeating the blood work on Monday. If it’s in the safe range, he’ll go back to Purdue on Tuesday or Wednesday.

So, two trips in two weeks after all.

While they were waiting for neurology, though, they brought Lucas out to us. He was VERY happy to see us, but… we still had a wait in front of us for Em’s tests. Plus, the lobby is a stressful place for him to begin with, and filled with lots of other dogs, he gets super stressed out. While John waited for Em, I took Lucas out. We walked around a bit, but he was exhausted. We climbed into the back of the car and blasted the AC and sat together until Emmett finally finished up. 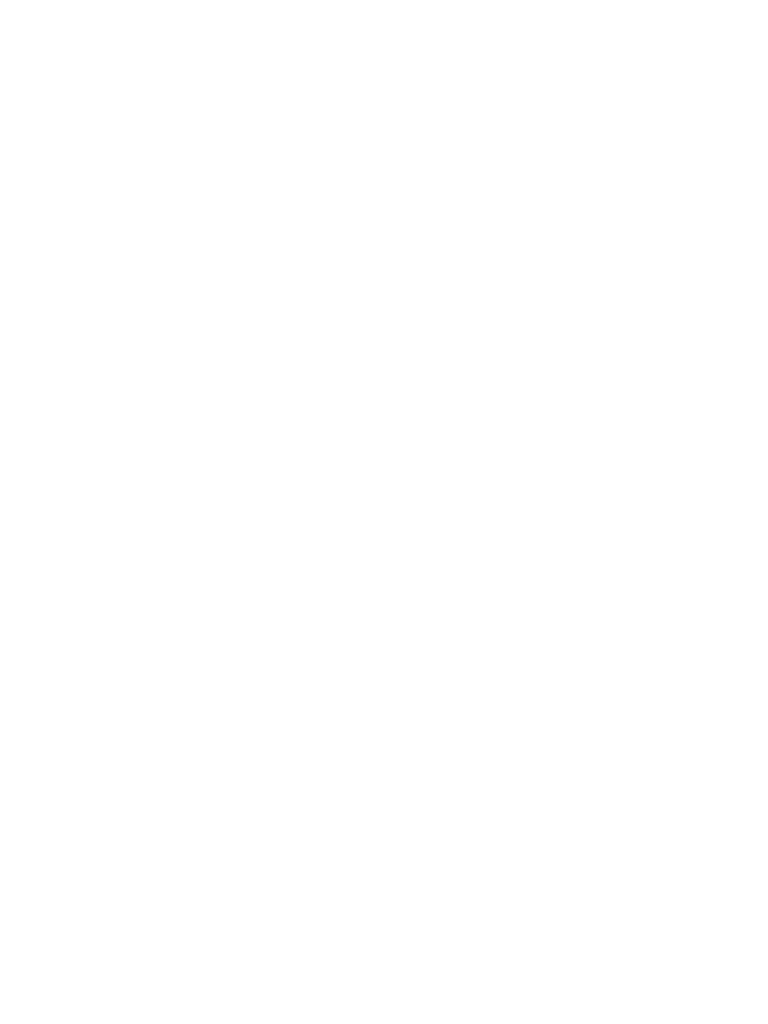 The oncologist sat outside with us and Em to go over the results, which were basically inconclusive. They didn’t do any more radiology like x-rays of his legs or whatever, but she said they felt that it’s most likely age-related muscle problems and arthritis – one of the team heard popping sounds in his leg, though the oncologist didn’t – but that we need to monitor it closely in case there’s progression.

Emmett repeats blood work in six weeks and staging again in 12. Lucas… well, Lucas is back to the vet on Monday, and the results of that blood chemistry will determine our next steps.

On the way back, they got cheeseburgers.

You can see just how serious Emmett is about this. “Is that for me? Please let that be for me. Is it? OMG. I think it is! Gimme!”

We got home right at 7:30 – 12 hours door-to-door – and crashed. Thank goodness for the help of friends, and thank goodness the weekend’s here!

Here’s hoping you and your pups have a fun, relaxing weekend ahead!