Ozzie is an ancient Boston terrier who lives one street over from us. Ozzie frequently escapes his yard, and when he does, he runs right to our house.

The first time it happened, he scratched at our side door and barked to be let in, like it was a totally normal occurrence. Mostly, though, he runs over and just sort of hangs out in the garden along our driveway until we spot and grab him or his boy comes to collect him. He’s a sweet dog, but it’s incredibly dangerous behavior for all the obvious reasons and for one more big one: Ozzie is blind.

Then, one day last week, I sent John a text: “There was a dog in our yard.”

There wasn’t currently a dog in our yard.

I just knew one had been there.

Two reasons: there was poop that didn’t belong to these three, and their behavior was high-alert, running around, sniffing, and marking – exactly how they behave at the dog park. I just knew.

But our yard is fully fenced in, so we were trying to come up with an idea for what to do about the gate (put a padlock on it? how did it get open in the first place? did the meter reader leave it open? that’s so dangerous! but then did he come back to close it? basically… huh?) and we were checking the bottom of the fence line for places where it’s not even with the ground. There are quite a few, but none big enough for our guys. So, John put it on his weekend list to use some fallen branches to cover those spots, and we resolved to do something about the gate, too.

Last night, John was doing an overnight experiment so it was just me and the herd. I was washing dishes when there was a knock at the side door. I put the boys in the bedroom and answered the door.

“My dog’s in your backyard,” the man said.

Huh?! I ushered him through the house and to the backyard. I opened the back door…

and there was Ozzie, standing in the middle of our yard.

I whistled, and he came running… and smashed into the bottom step leading into the house.

“Yeah, he’s blind, but he gets around pretty good,” the man said.

Ozzie ran in the house and started checking things out. The boys, meanwhile, were losing their minds in the bedroom, but I was SO GLAD I put them in there. Who knows how they would’ve reacted to this strange, blind, little dog who was strutting all around their house? And imagine if I had just let them out into the yard… Whoo, boy.

Anyway, the guy (whose name I totally didn’t ask because I was so flustered) says there’s a loose board somewhere in here: 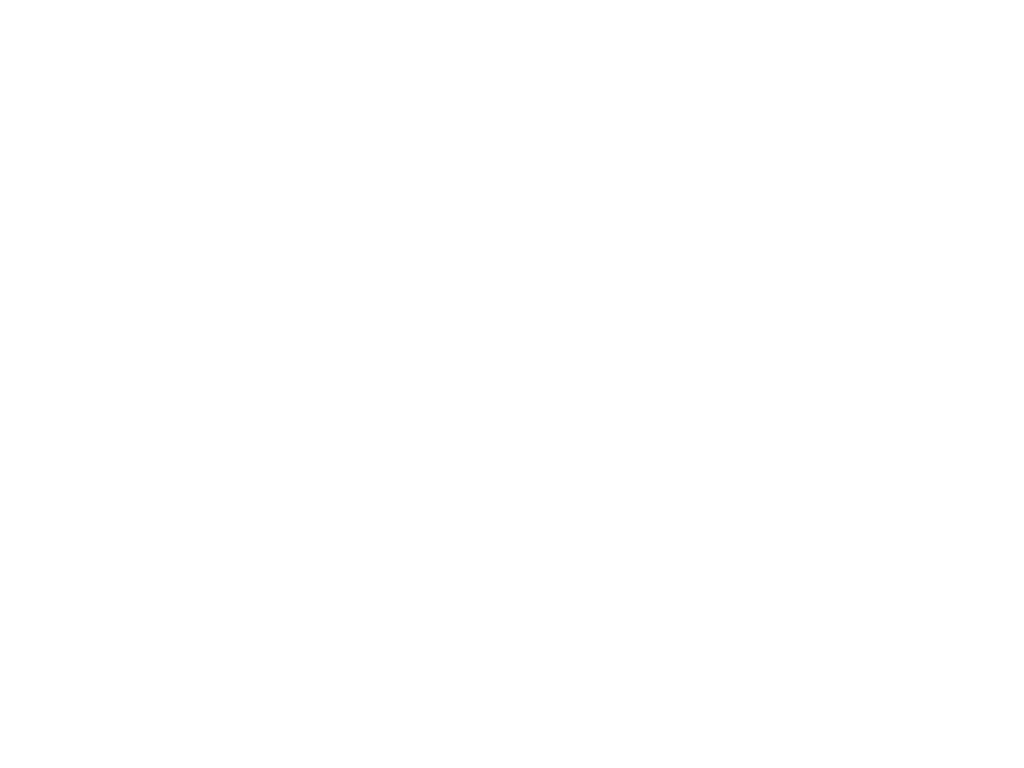 He must be super motivated to get in our yard to push through all that. While blind!

So John’s weekend list just got a little longer. Further, I’m instating a new policy: Instead of opening the door to let the boys out, I’m putting them in a “wait,” and going out myself to check for dear Ozzie first.